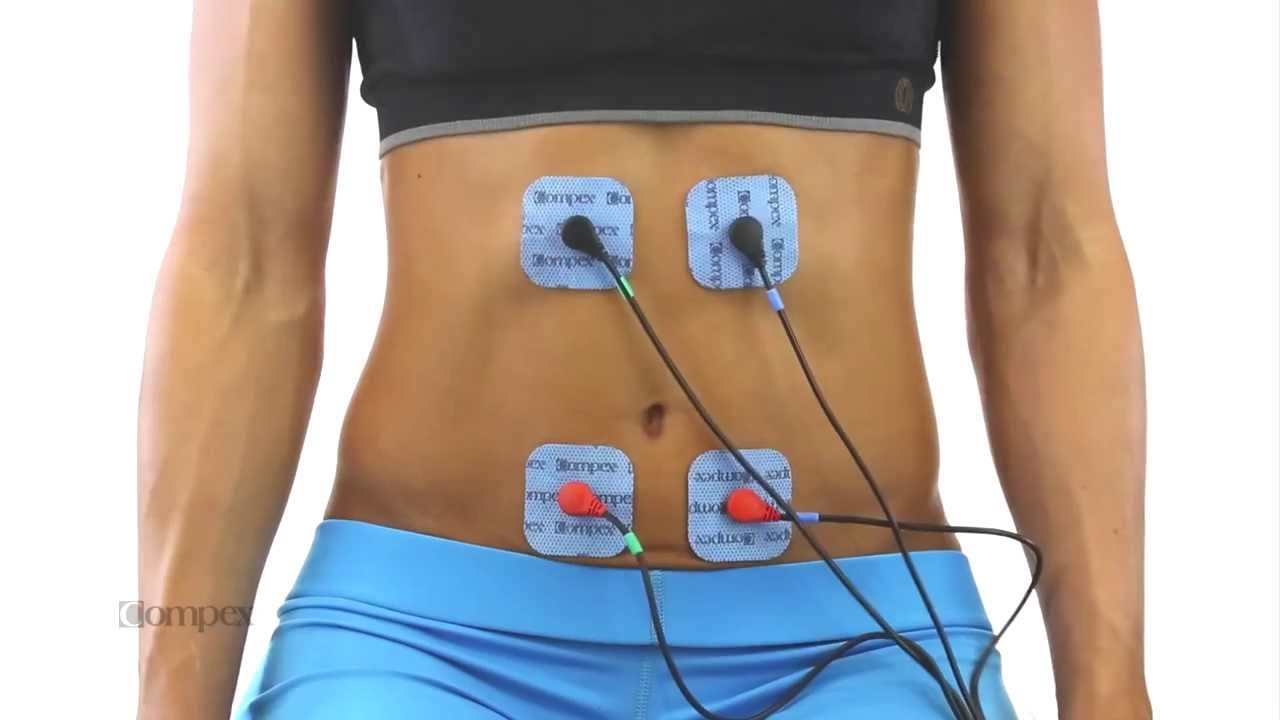 January 2018, Slovenia - Breathing Labs, leading manufacturer of breathing exercise tools, has introduced neuromodulated electrical muscle stimulation for functional recruitment of abdominal muscles called Breathing Labs Muscle Stimulator. It uses electrical muscle stimulation technology during exhalation conditioning those to activate with each exhalation, while keeping them relaxed during inhalation to allow for deeper inhalation into abdominal area. This leads to slower and deeper breathing into lower part of the lungs visibly expanding abdomen.

The product is most appropriate for:

Quote from the Product Manager: "The idea is to exercise the maximum amount of a specific muscle group only when you actually need them. Thereby conditioning muscles to activate when required and to rest otherwise." 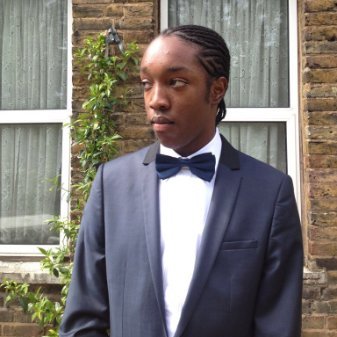 Training muscles independent of our respiratory activity is dysfunctional. It leads to tense muscles that are  active all the time. Neuromodulation is synchronising various muscle groups to create most efficient working of the body's motor systems and internal organs such as endocrine glands, digestion, and cardiovascular system.

Other products for abs building usually stimulate the abdominal muscles with electricity or vibrations independent of our breathing. However the Muscle Stimulator trains abdominal muscles to activate only during exhalation while keeping them relaxed during inhalation to allow for  deeper abdominal breathing.

Breathing and locomotion is synchronized in all mammals

Even though the evolution of bipedal gait has reduced the mechanical constraints on respiration in humans, thereby permitting greater flexibility in breathing pattern; it has seemingly not eliminated the need for the synchronization of respiration and body motion during sustained running. Flying birds have independently achieved phase-locked locomotor and respiratory cycles. This hints that strict locomotor-respiratory coupling may be a vital factor in the sustained aerobic exercise of endothermic vertebrates, especially those in which the stresses of locomotion tend to deform the thoracic complex. Source here.

Neuromodulation and Pavlov Conditioning as an alternative approach to pharmaceutical interventions

Breathing Labs has always been keen on behavioral and biofeedback therapies instead of pharmaceutical interventions. Breathing Labs' CEO Matevz Leskovsek was first to introduce such a concept in managing asthma in International Congress on Neuroimmunology and Therapeutics in San Francisco, 2015, read more here.

Breathing Labs' products have shown superior results in many clinical trials, the last such trial was performed by Sahmyook University, South Korea, read more here. Product BREATHING+ has also been mentioned in The Oxford Handbook of Cognitive and Behavioral Therapies published by Oxford Library of Psychology, read more here.

Breathing Labs is a company that produces interfaces for breathing exercises. Their product BREATHING+ is being used in both, clinical and home environments to alleviate stress, improve stamina, control asthma symptoms, and enhance recovery after illness or surgery. Learn more: www.breathinglabs.com